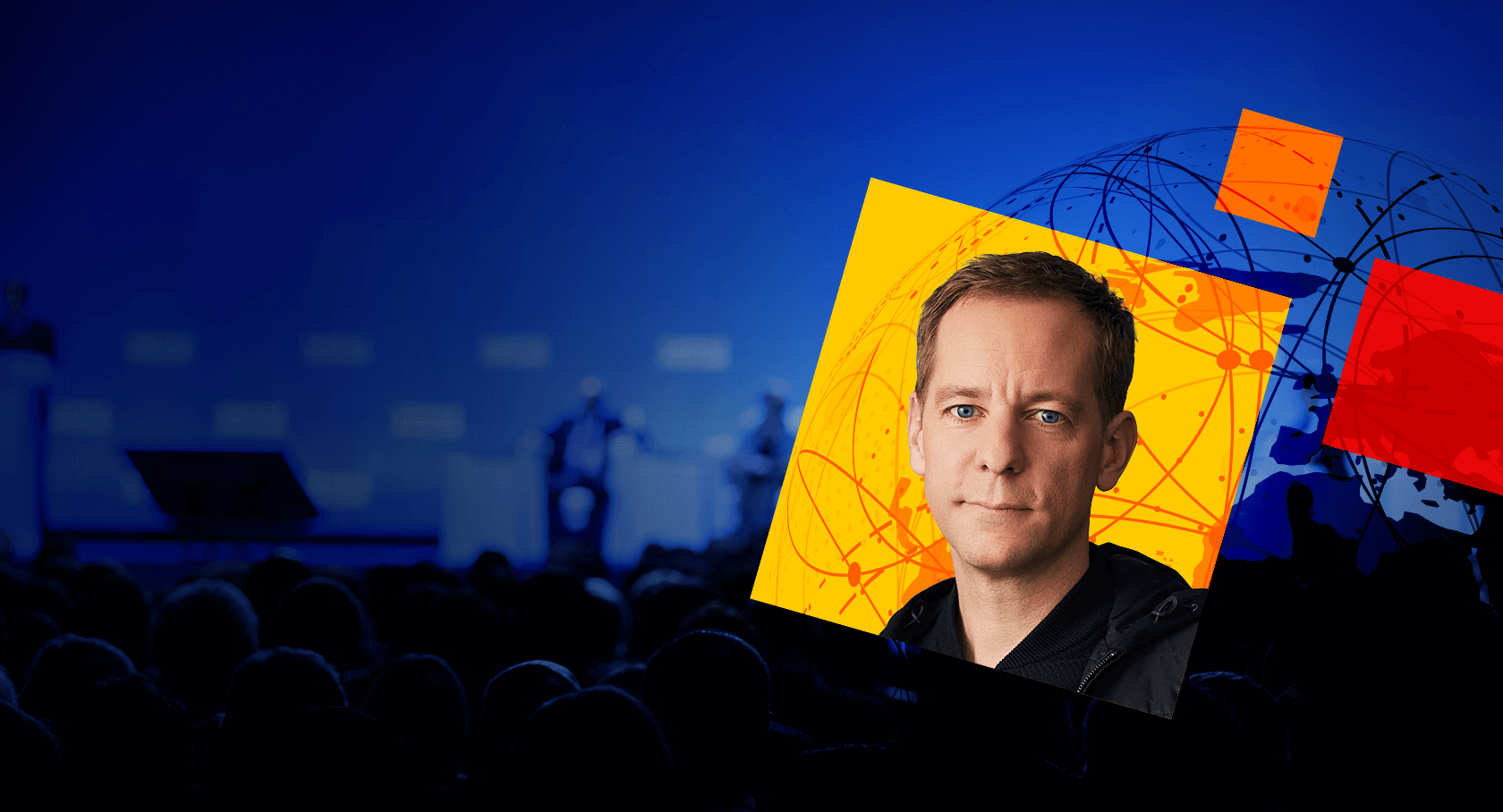 of Top 25 Marketing Innovators in EMEA by Holmes Report 2015

entered the top three performers at the Cannes Lions

Lars had been working at Lego

Senior Vice President of MTV Digital Studios and global business leader known for leading digital transformations for world-renowned brands as LEGO. From marketing and branding, to content creation and data, Lars enables organizations to connect with consumers across social, video, and digital channels on an international scale. During his tenure with LEGO, Lars revolutionized the company’s digital footprint, transforming a brand that had no social media or YouTube presence into one of the world’s most impactful digital leaders, with more than 12 million fans on Facebook and an average of 1 billion annual views on YouTube. Continuing on his path to success, Lars was subsequently recruited by Viacom in 2018 to serve as the SVP of MTV Digital Studios where he is currently focused on growing MTV”s momentum through digital and social channels to increase engagement with the 18 to 34 year old demographic.

Colleagues and industry giants alike consider Lars as one of the world’s leading thought-leaders for all things digital and social. Aside from leading traditional companies through rapid digital transformations, Lars is known for building powerhouse digital teams by empowering his employees to build their competencies and take action. Spanning his career, Lars has led organizations in excess of 100 people spanning North America, Europe, and Asia.

Lars is a frequent speaker at global forums, conferences, and events where he shares his expertise on digital transformations, social media, content marketing, and the future of media. In 2015, Lars was nominated as one of the Holmes Report’s Top 25 Marketing Innovators in EMEA. He was also rated as one of the Top 3 Speakers at the 2017 Cannes Lions. Lars also founded WAVE7, a company helping global companies and brands to disrupt and transform.

What working with Lars Silberbauer has to offer:
1

expert analysis of your needs

a customised plan to introduce changes

support and consulting throughout the transition period

Chief international Officer at Buurtzorg, Gertje van Roessel, held a diagnostic coaching session for local managers and department heads of the head office of the VkusVill healthy food chain and a training session for coaches and sales assistants.

In November 2019, Paul Asoyan held a two-day training session for VkusVill where he explained why good managers are needed and what makes them different from front-line employees. Paul taught his students to select, hire, and dismiss employees, to manage their performance, and to take care of oneself, the team, the company, and clients.

Jos de Blok is the founder of Buurtzorg, the care system that has revolutionised Dutch healthcare. Not only did he share his unique experience but he also supported the Zabota po Sosedstvu project, which was based on the principles and management system of Buurtzorg.